District Legal Services Authority is constituted in every District to implement Legal Aid Programmes and Schemes in the District. The District Judge of the District is its ex-officio Chairman. Legal Services Authorities Act, 1987 is an Act to constitute legal services authorities to provide free and competent legal services to the weaker sections of the society to ensure that opportunities for securing justice are not denied to any citizen by reason of economic or other disabilities, and to organize Lok Adalats to secure that the operation of the legal system promotes justice on a basis of equal opportunity.

(a) A member of a Scheduled Caste or Scheduled Tribe;

(b) A victim of trafficking in human beings or begar as referred to in Article 23 of the Constitution;

(e) A person under circumstances of undeserved want such as being a victim of a mass disaster, ethnic violence, caste atrocity, flood, drought, earthquake or industrial disaster; or

(f) An industrial workman; or

According to section 2(1) (a) of the Act, legal aid can be provided to a person for a 'case' which includes a suit or any proceeding before a court.

Section 2(1) (aaa) defines the 'court' as a civil, criminal or revenue court and includes any tribunal or any other authority constituted under any law for the time being in force, to exercise judicial or quasi-judicial functions. As per section 2(1)(c) 'legal service' includes the rendering of any service in the conduct of any case or other legal proceeding before any court or other authority or tribunal and the giving of advice on any legal matter.

Legal Services Authorities after examining the eligibility criteria of an applicant and the existence of a prima facie case in his favour provide him counsel at State expense, pay the required Court Fee in the matter and bear all incidental expenses in connection with the case. The person to whom legal aid is provided is not called upon to spend anything on the litigation once it is supported by a Legal Services Authority. 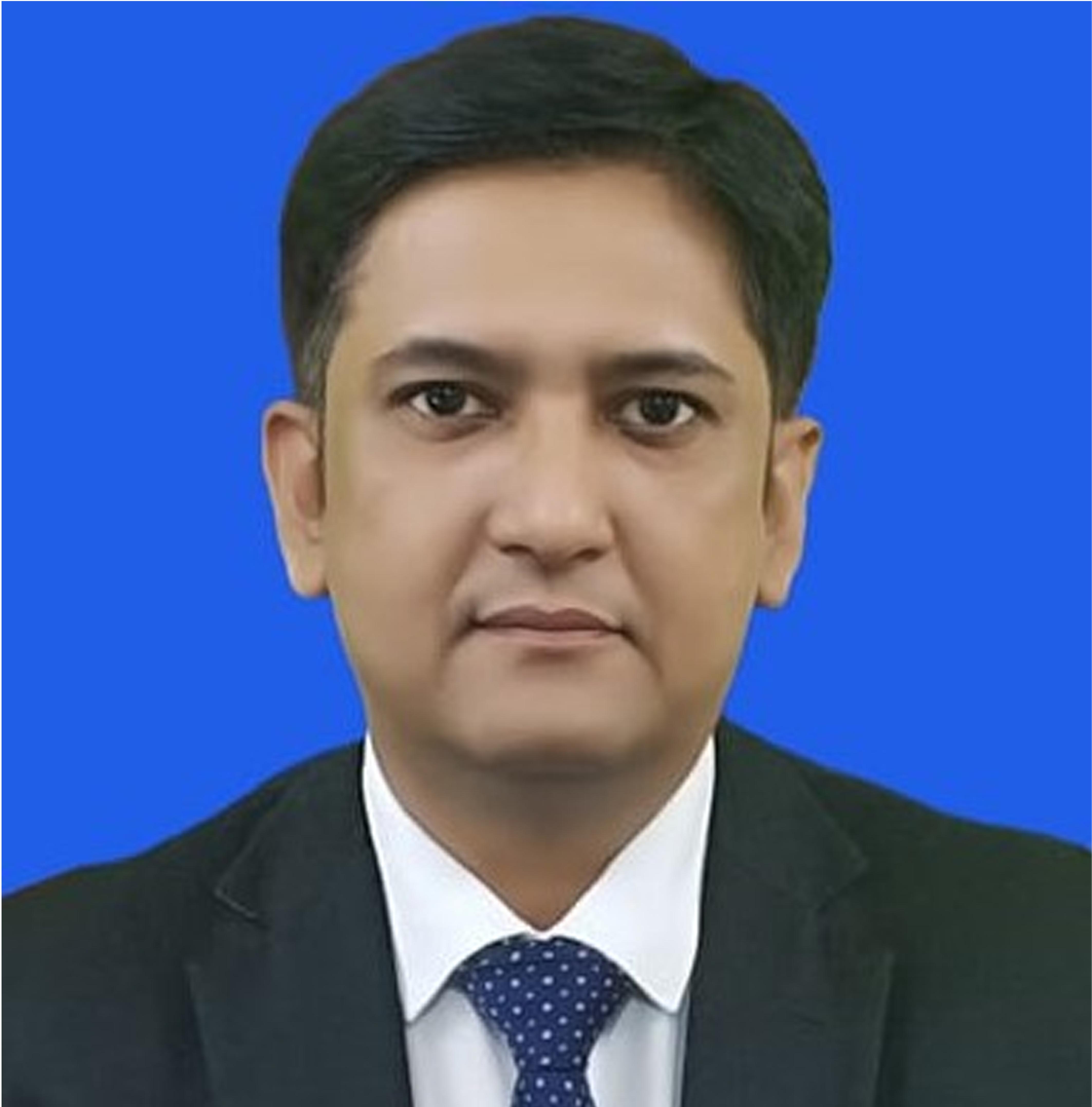 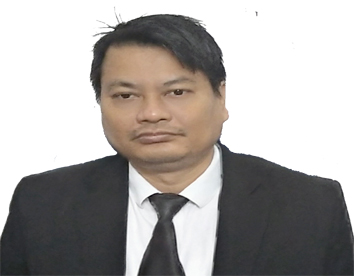